Capifil 3D filament used in a project for disabled children

Capifil 3D filament used in a project for disabled children

A beautiful invention born at Altylab*, a workshop located in the Côtes d’Armor, with the help of 3D printing: a yoghurt pot holder for disabled children. 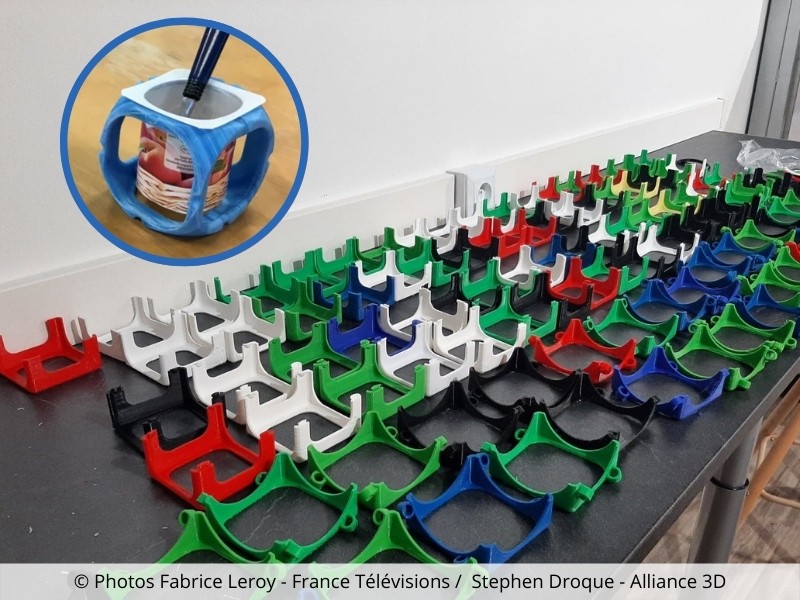 During meals, children with disabilities often have difficulty holding their yoghurt pot without deforming or crushing it. They cannot use one hand to hold the yoghurt and eat with the other at the same time. Hence the need to transfer the desserts into bowls or glasses, so that the children can eat on their own.

The Atylab workshop thus had the idea of creating a cube-shaped object, which would serve as a support for the yoghurt pot to stabilise it; and allow the child to gain autonomy.

Loïc Le Bouvier, an occupational therapist and former industrial designer, member of the Altylab collaborative workshop, created this yoghurt holder. This universal support, adaptable to all pot sizes, has changed the daily life of many people with disabilities.

The sleek design and ease of use won over the jury of Fab Life 2020, the competition organised by the association Handicap International, which awarded it with a prize!

As we know, the 3D printer is an incredibly flexible manufacturing method: easier to manufacture than with traditional techniques or materials, and more responsive to production.

As a partner of Capifil for its range of 3D filaments, he was able to use test spools, provided free of charge by Capifil.

A great project, which once again highlights the values of solidarity and sharing, as well as the agility of associations and 3D printing.

*Altylab is part of the Rehab-Lab community initiated by the Centre Mutualiste de Rééducation et de Réadaptation Fonctionnelles (CMRRF) in Kerpape in Morbihan. This community operates under a charter based on values such as sharing, collaboration and free access. The yoghurt holder developed by Loïc Le Bouvier is available for free download. 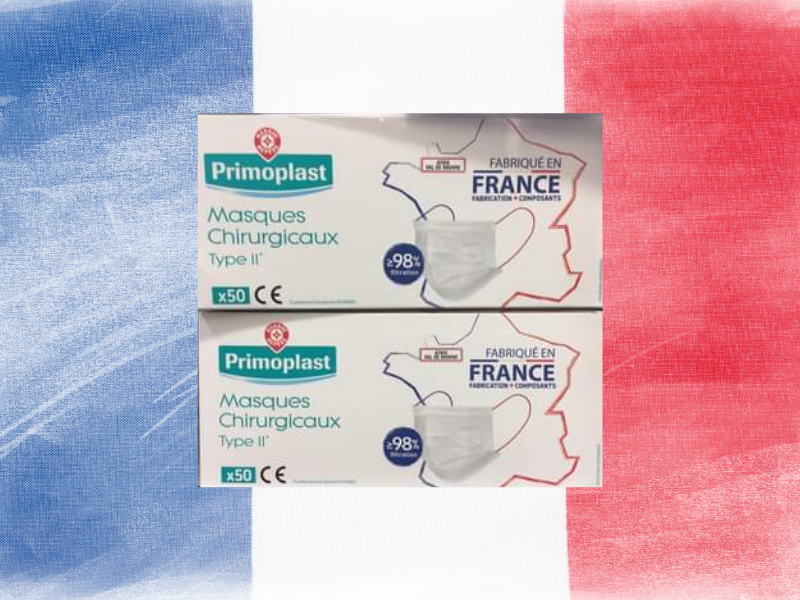 A 100% French mask at an affordable price 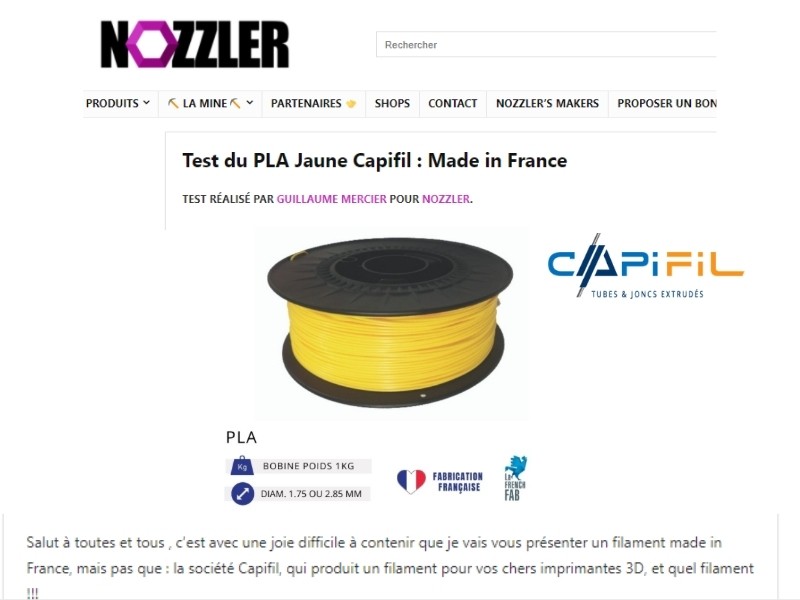 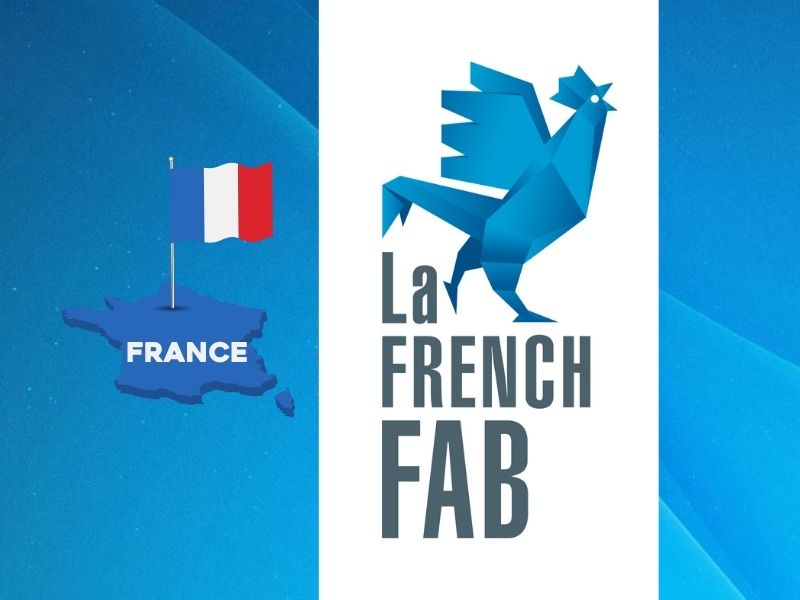 Capifil has just joined the community of French manufacturers